Reports From The 4th Aviation Stakeholders’ Forum in Abuja

The Federal Government is currently establishing a business model that will make the aviation industry self-sustaining through Public Private Partnership (PPP) programmes. The Minister of State for Aviation, Hadi Sirika, made the disclosure recently at the 4th Aviation Stakeholders’ Forum in Abuja.

According to him, the vision of the government was to develop an industry in such a way that it runs transparently and efficiently. He added that the government was determined to provide all aircraft maintenance needs of the country, thereby reducing the multi-billion naira capital flight incurred annually. And also assured that government would ensure optimum utilisation of its numerous Bilateral Air Services Agreements (BASA) and Multilateral Air Services Agreement (MASA) to the advantage of indigenous airlines.

“We also hope to build an industry with improved infrastructure and quality service delivery to maximise the contribution of the sector to the socio-economic development of the Nigerian economy through increased trade and in-flow of Foreign Direct Investments (FDIs) with resultant job creation opportunities.

“The Federal Ministry of Transport (FMoT) remains committed to making air transportation the preferred and safest means of travelling by developing a hub to take full advantage of our potential,”  Sirika explained.

He added that the government was poised to build requisite capacity and manpower especially aviation business managers and scientists to engage in research and development.

‍Check Out: Tales of Cocktail

He also disclosed that the Nnamdi Azikiwe International Airport would not be concessioned until after the construction of the second runway.

According to the Minister, the second runway became necessary following the growing traffic in the place, even as he assured that aircraft would be on ground 20-30 minutes awaiting the take off or land clearance, describing the development as unpalatable for operators.

He said, “the initial plan of the government was to concession the airport while whoever won the concession bid would construct the second runway…” 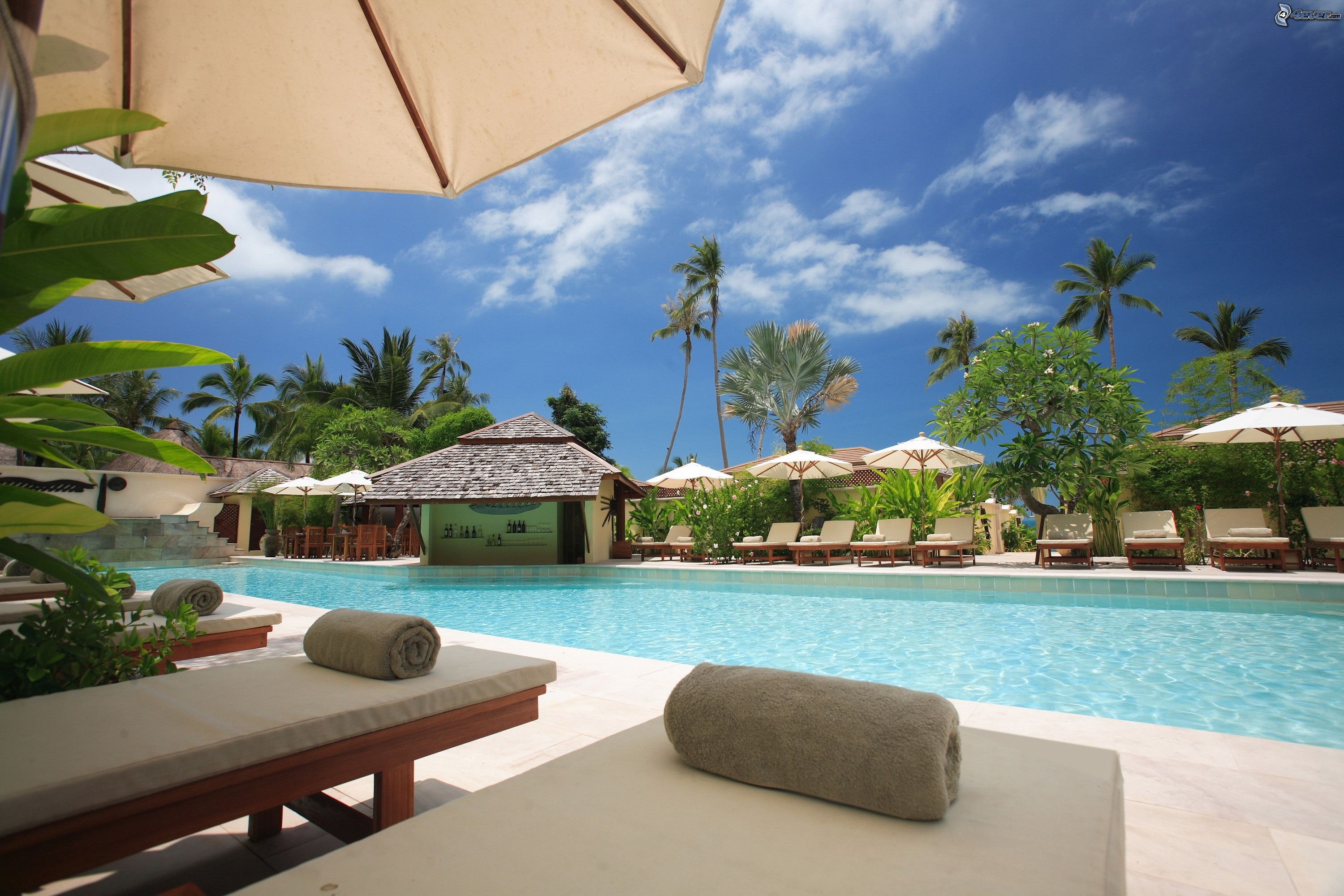 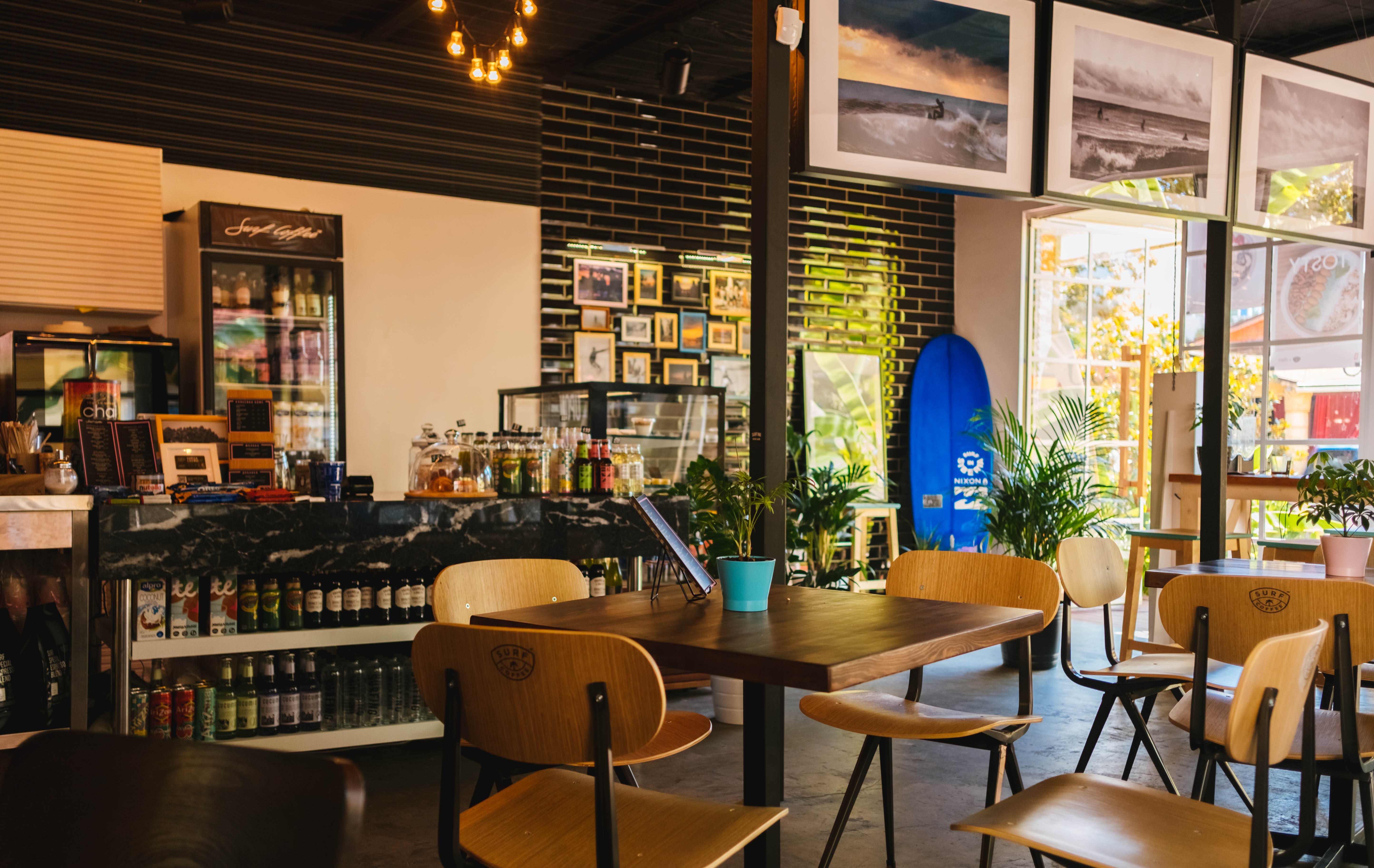 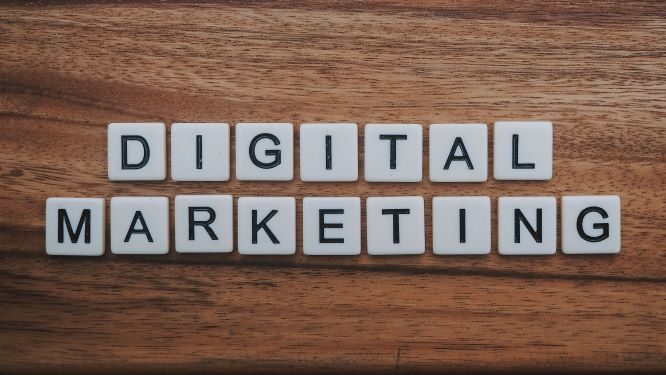