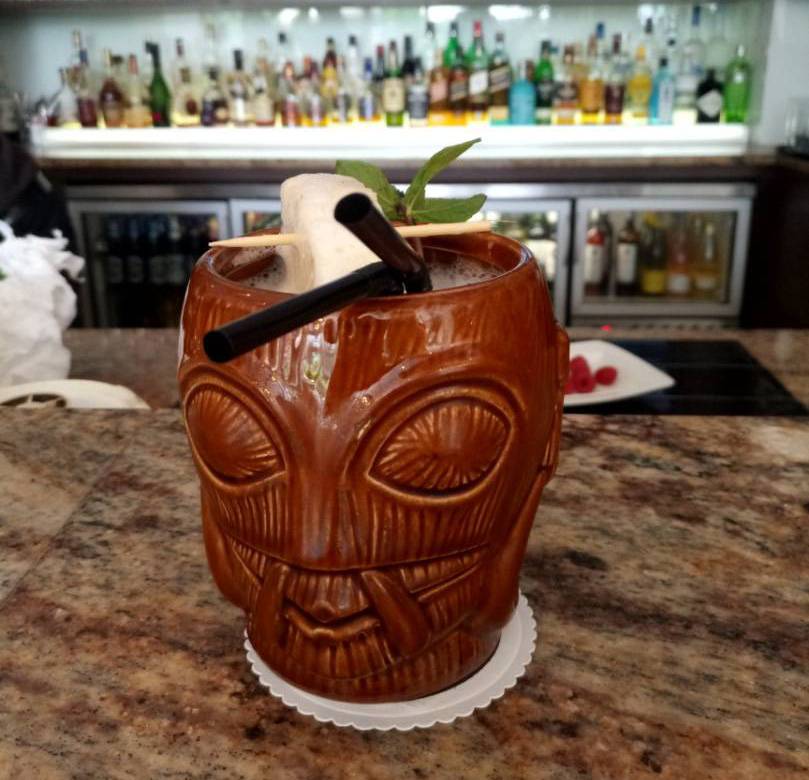 Wining and dining at Da Vinci Bar & Restaurant is a culinary experience to savour.  To compliment your elegant dining experience is an extensive wine selection, collected from around the world.

Davinci's thriving cocktail scene isn’t relegated to official meetings or casual hangouts, it goes the whole nine yards. Having developed a taste for class and luxury, The George’s signature drink, 1944 Mai Tai is seeing a rise in popularity, as the hotel offers something unique to its guests.

Now, a little bit of history, Maita'i" is the Tahitian word for "good". Victor J. Bergeron claimed to have invented the Mai Tai in 1944 at his restaurant, Trader Vic's, in Oakland, California. The Trader Vic's story of its invention is that the Trader (Victor J. Bergeron) created it one afternoon for some friends who were visiting from Tahiti. One of those friends, Carrie Guild, tasted it and cried out: "Maita'i roa ae!" (literally "very good!", figuratively "Out of this world! The best!")—hence the name.

This premium drink is made of:

So what makes the George’s Hotel 1944 Mai Tai special?  They make use of a homemade special syrup which gives it that explosion in your taste bud.

Thomas Aniettie, one of The George’s finest mixologists, shared an interesting experience with Curzon and Jones team. Narrating his experience, Thomas, who had been a mixologist for eight years, explained that he came into the field accidentally. How? He came to Lagos, and he was in dire need of a job.  His friend took him to one Mr Wasiu, who asked him what he could do, or what he was good at? He couldn’t respond because he felt that he wasn't good at anything. Finally, Mr Wasiu sent him to the bar to assist with menial jobs like cleaning cups and running errands. In the process of time, Thomas learnt the art of mixing drinks by paying close attention to the mixologist. Today, he is a professional mixologist who learnt outside the four walls of a culinary school. His best cocktail drink is a Whisky Sour.

More on The George Hotel Lagos

For a unique drinking experience in the city, head off to Davinci bar. The George Hotel is located in the prestigious suburb of Ikoyi, Lagos, and provides discerning guests exceptional levels of luxury services and standards. The George represents both a modern facility blended with a renaissance era. 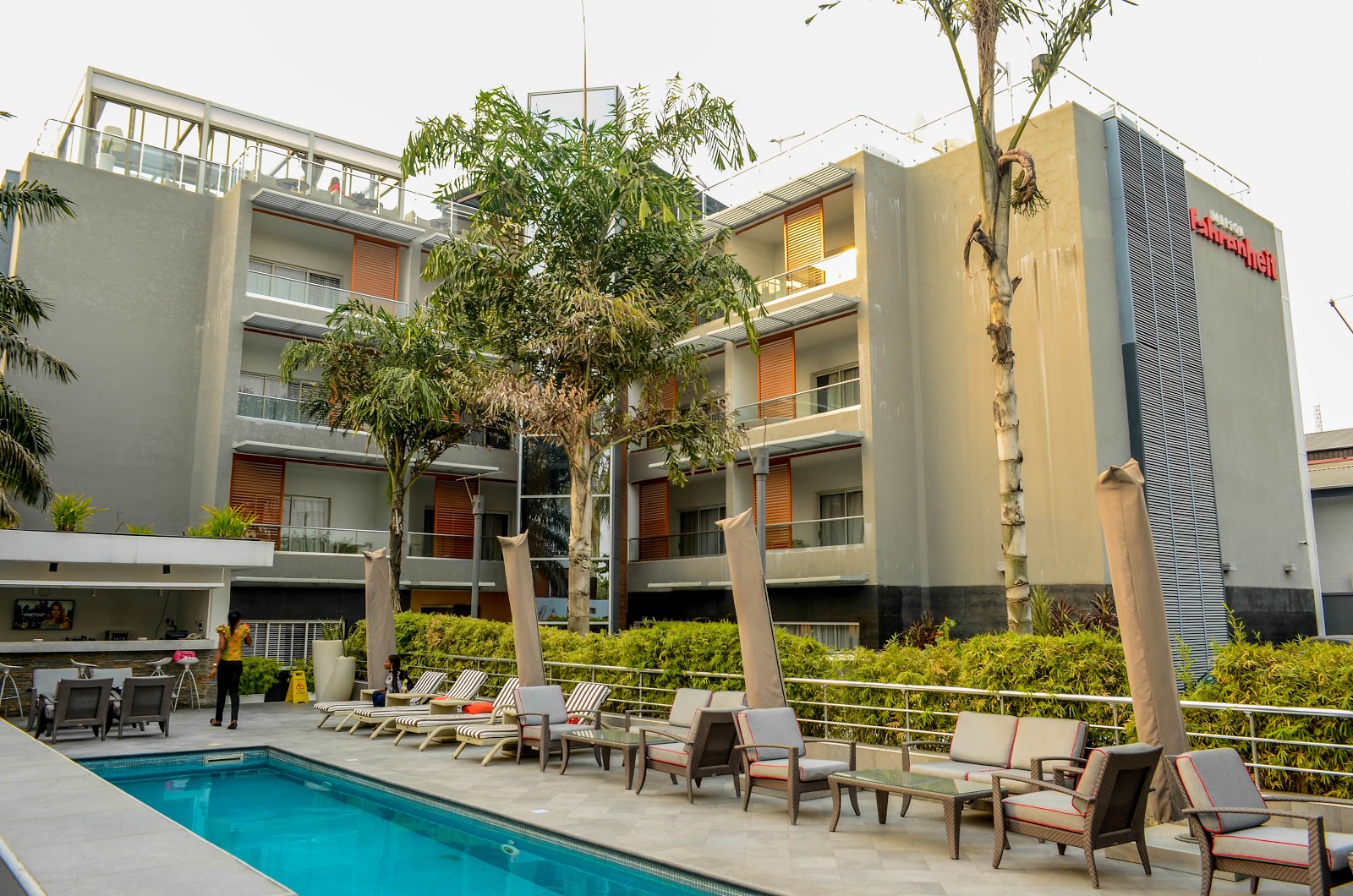 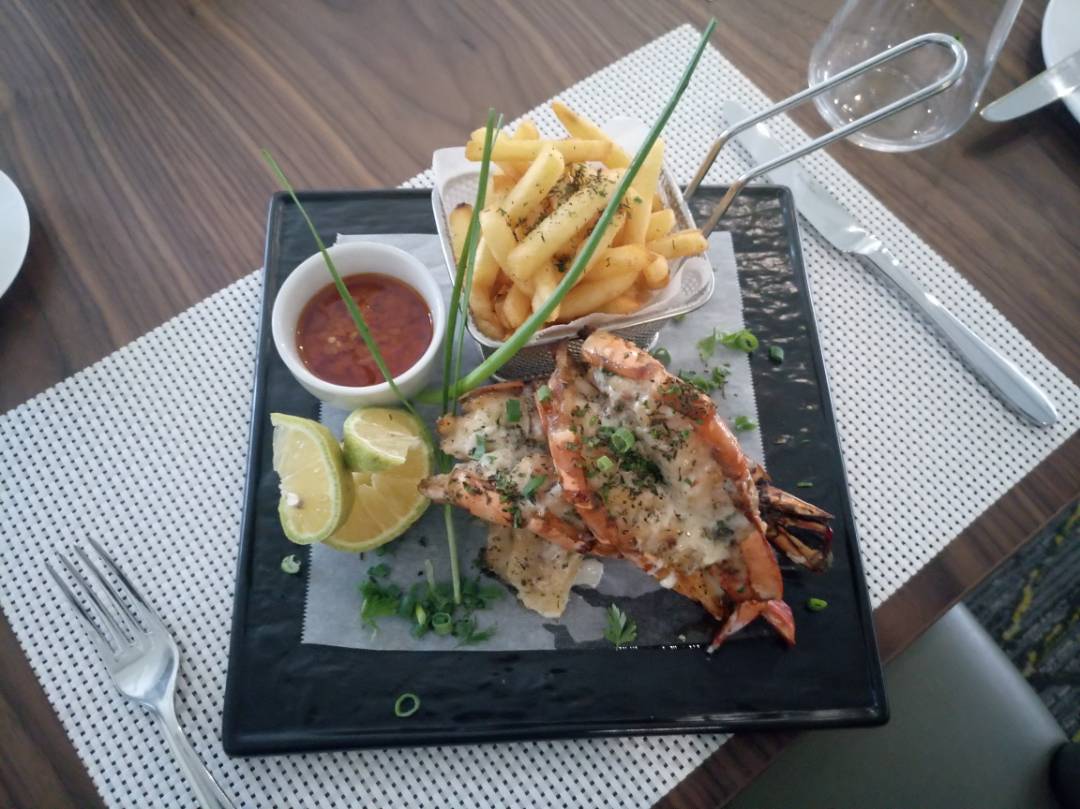