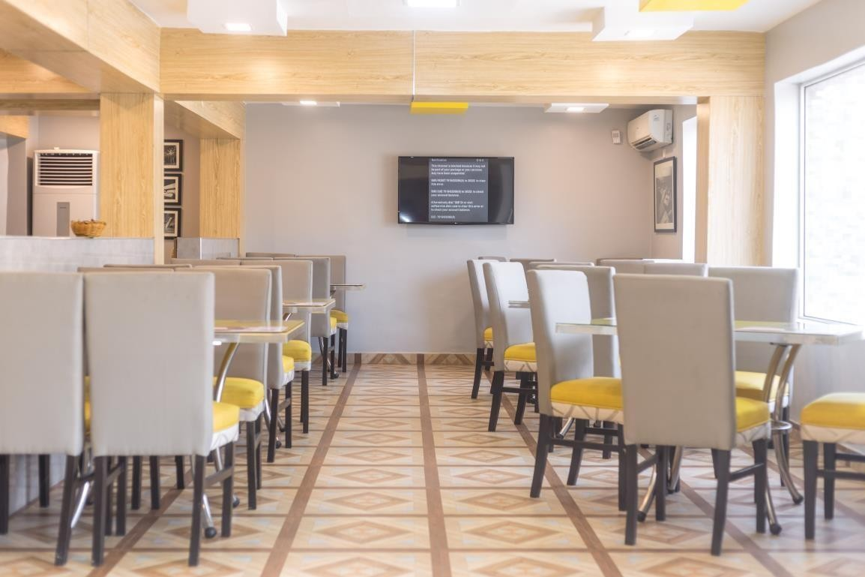 We were approached by the owners to restructure the restaurant. As at the time, their average daily income was between N10,000-N30,000

Thus, we carried out a six month restructuring project with the goal of establishing an Upscale Restaurant and QSR with a dinning area for workers.

• Staff interview was carried out to ascertain core competency

• Installed mis-en-place for all department

• Internal training for all departments was carried out 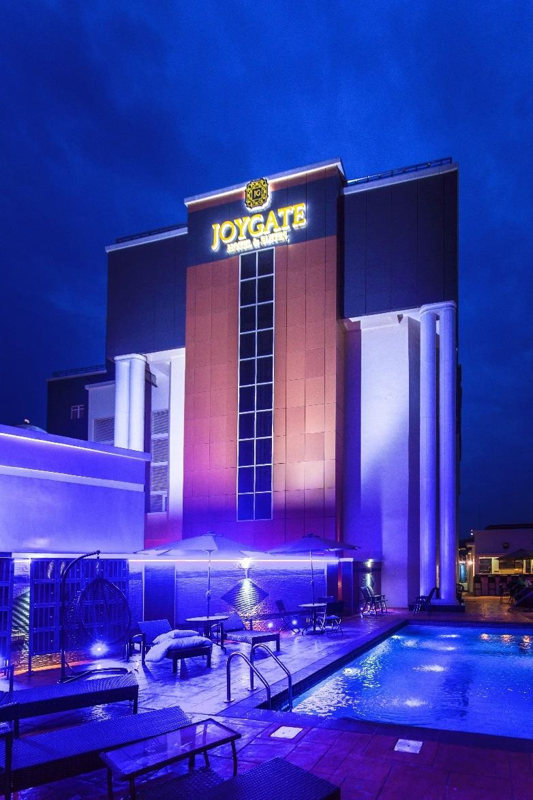 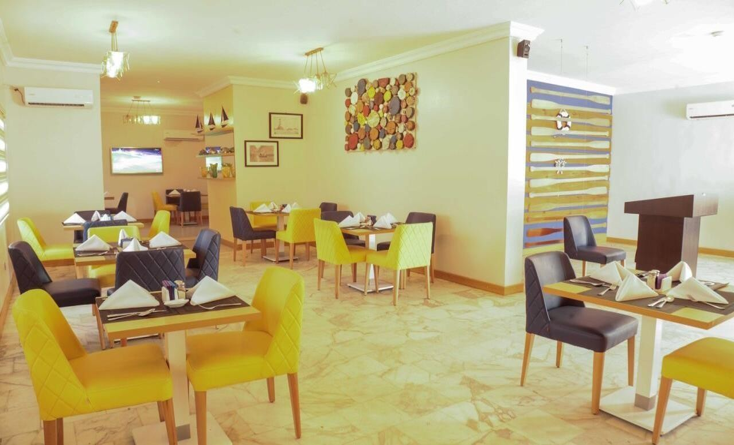